The winners of the inaugural Toronto Curry Awards were finally revealed on Tuesday 26th June at the Holiday Inn Toronto International Airport. The anticipated event was attended by around 400 people as well as Members of Parliament including Ramesh Sangha and Bob Saroya and one of Toronto’s Deputy Mayor’s Denzil Minnan-Wong. 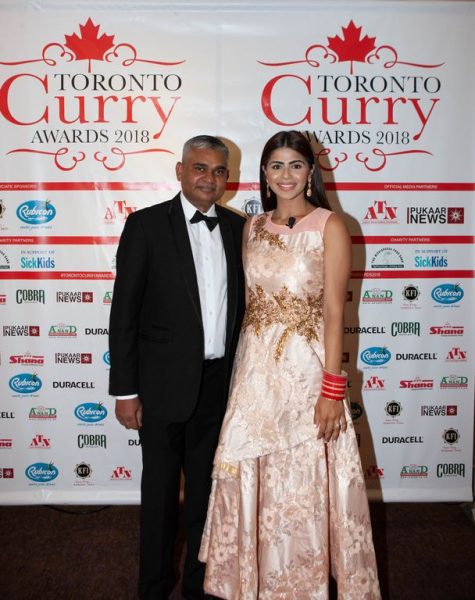 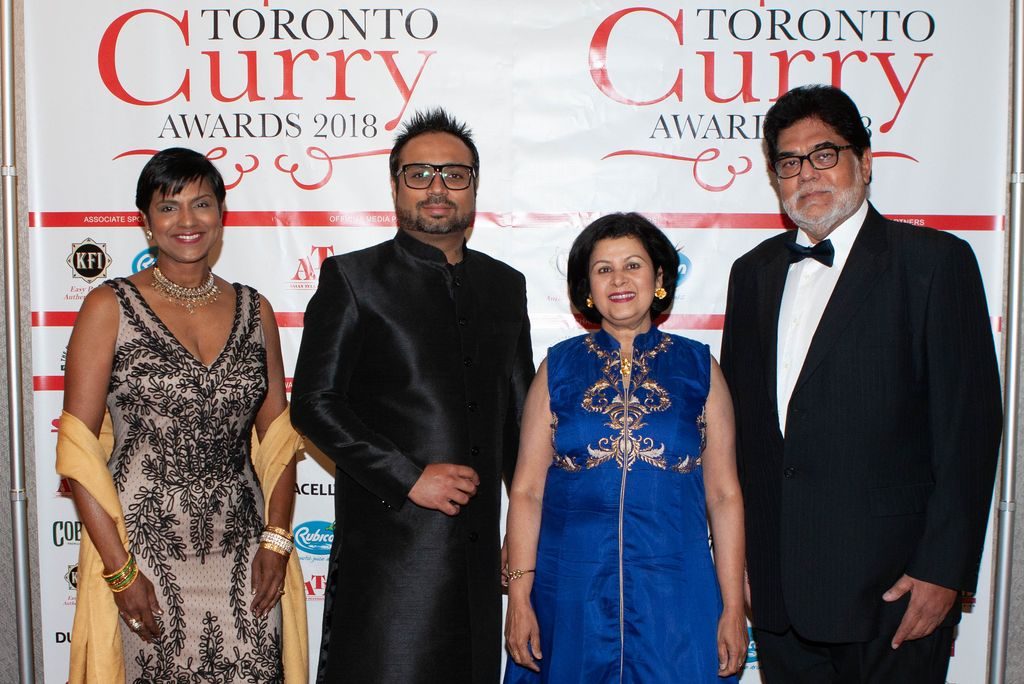 After hundreds of public votes which were whittled down to a shortlist, the final decision was left in the capable hands of a panel of culinary expert judges. Harminder Singh Magon, Smita Chandra, Siva Swaminathan and Chef Harminder Singh selected what is the beginning of the best curry houses within Ontario. 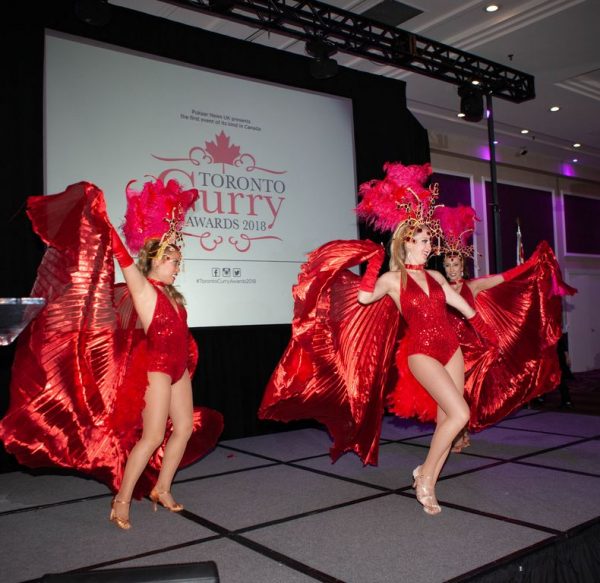 A total of $2,000 was raised and split equally between two partnering charities; Mississauga Food Bank and Sick Kids Foundation.

The successful and vibrant evening was made possible thanks to sponsors Duracell, Cobra Beer, Anand International and Shana Foods and associate sponsors Rubicon and KFI, as well as media partners ATN and Pukaar News. 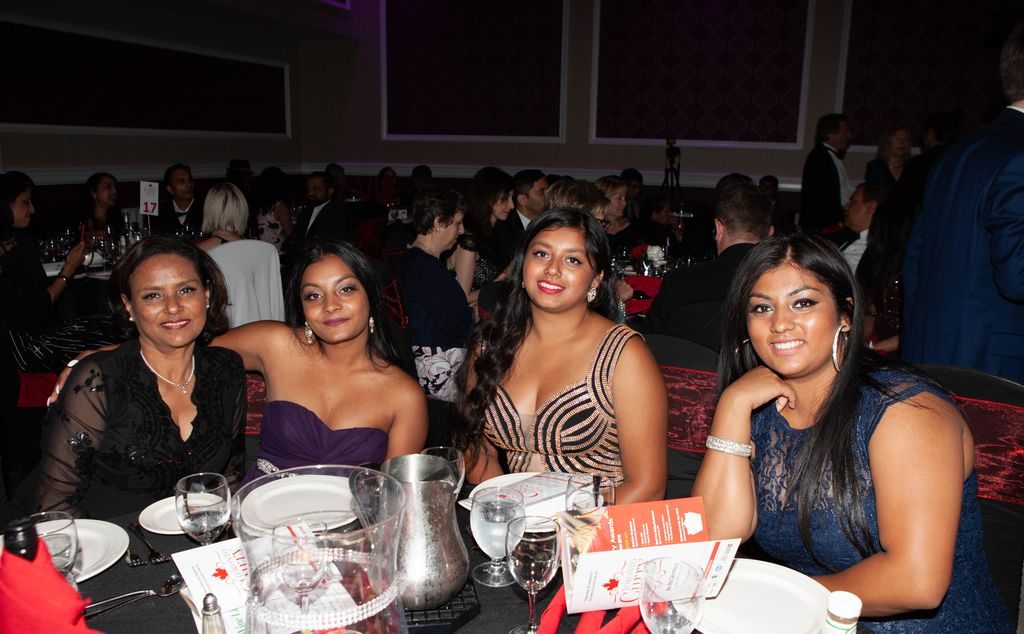 Romail Gulzar, founder of Toronto Curry Awards, said: “We started our search for the very best curry houses in the city of Leicester, UK, and after 2 successful years, we wanted to bring that same enthusiasm to a diverse city like Toronto and embrace its multiculturalism and love for ethic food. The first year was a tremendous success and we are looking forward to watch it grow over the upcoming years.” 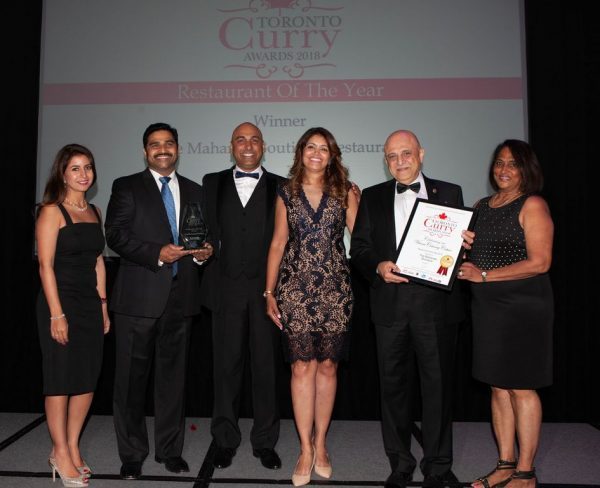 The Toronto Curry Awards will be back in 2019 and looks forward to another a great year.