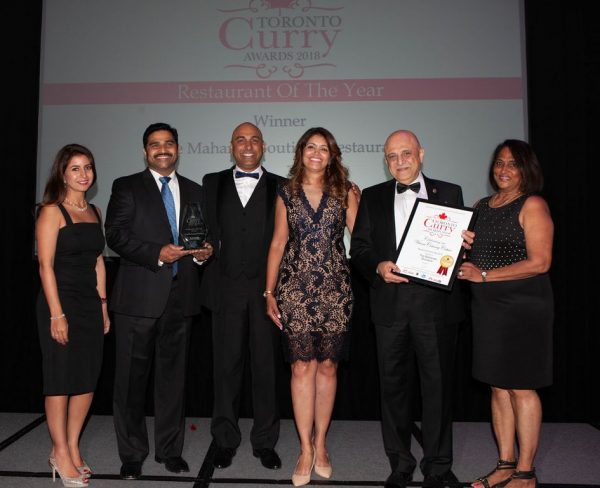 The winners of the inaugural Toronto Curry Awards were finally revealed on Tuesday 26th June at the Holiday Inn Toronto International Airport. The anticipated event was attended by around 400 people as well as Members of Parliament including Ramesh Sangha and Bob Saroya and one of Toronto’s Deputy Mayor’s Denzil Minnan-Wong. As well as celebrating […]